Frost is one of the weather conditions reported in the regions of São Paulo and Minch Gerais in the months between June and August, and in fact, a regular light wave of frost occurred in early July, which in turn did not affect coffee production there much or international coffee prices.

However, on July 20, a strong wave of frost hit the two regions, with a higher intensity and for longer hours, and had a great negative impact on many farms there. A wave of this intensity doesn't happen about every 20-30 years, the most recent being in 1994.

What actually happened to the coffee trees is that the humidity in the early morning hours, with temperatures dropping below zero, formed a snow cover on some trees, which led to crop damage.

What is the impact of this frost wave on coffee prices?

There is no complete picture of how frost will affect Brazil's coffee production yet, but forecasts put the production loss between 4% and 11% for the 2022/2023 crop.

With regard to coffee prices in general, there was a significant rise in the price of coffee on international stock exchanges (approximately 30%) at the beginning of the frost news, but since then prices have not increased more than that and now they are 5% less than the highest price they reached at the time.

As for the specialty coffee, the price effect on it is less than the effect of the rise and fall in commercial coffee prices in general, and the main reason for this is that the specialty coffee is basically high in price and depends mainly on evaluating quality more than low costs or adopting the market price, with interest in building good relationships with Farmers and not to reduce their financial compensation from year to year, even if market prices in general have fallen.

There are two important aspects to mention here. The first is that the effect of frost, unfortunately, can extend for more than one year of production. The reason for this is that the young coffee trees affected by this weather event may not produce at all, and therefore the farmer has to remove this tree and plant another in its place, which takes years.

The other, more important aspect is the silent danger that doesn't make the fuss that frost does: drought. Drought has a long-term fatal impact on coffee cultivation globally, and in Brazil in particular, the impact of drought could be greater than the impact of this frost (which occurs once every 30 years) on crops next year. 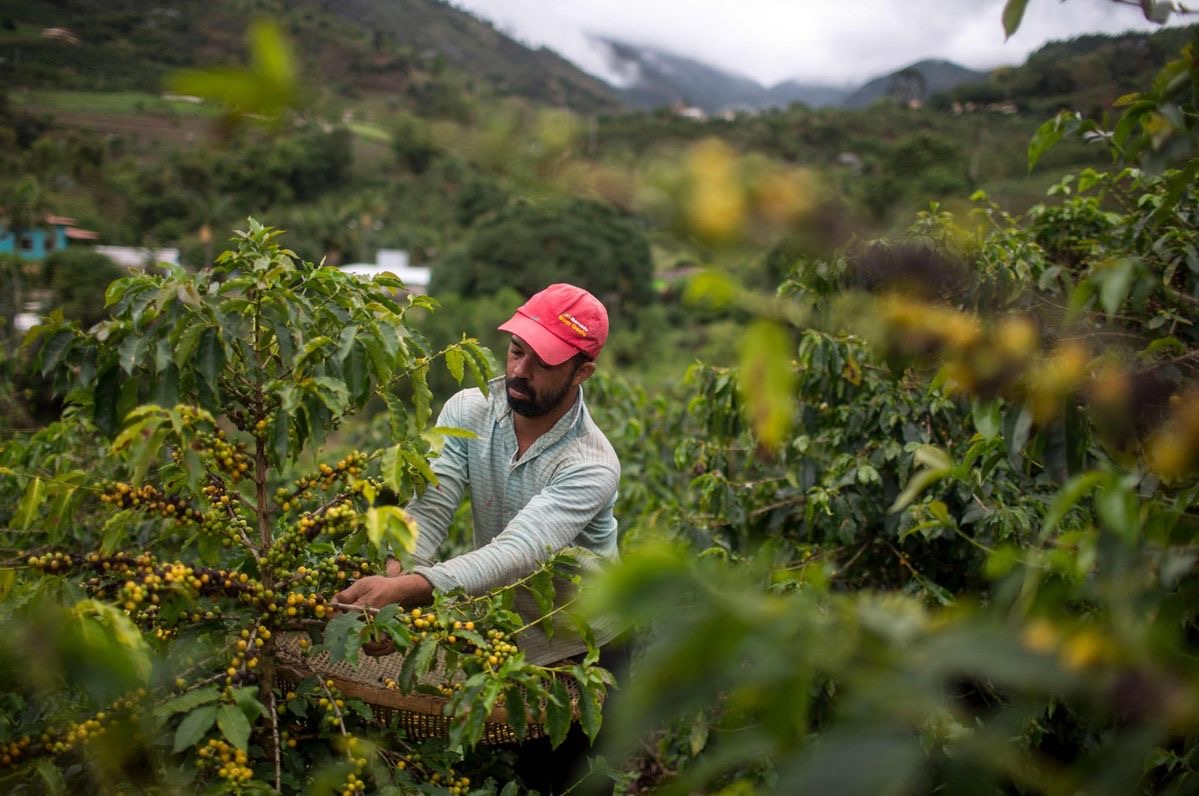